JACKSON, Tenn. — There are new details on the car chase in Jackson involving a Tennessee Highway Patrol trooper. 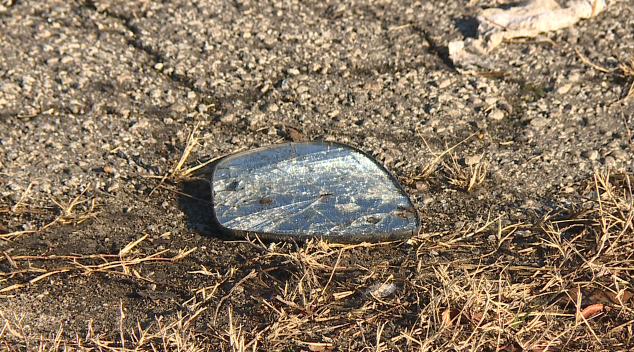 THP says when the trooper tried to pull Ellison over, he sped off before crashing.

“I was in the house, and I heard what sounded like a train wreck,” said James Croswait, an eyewitness to the crash.

“I see this red vehicle coming across the railroad tracks — he got some big air — and I heard a big crash, and I came out through the gate in the back,” said Chyann Croswait, another eyewitness to the crash. 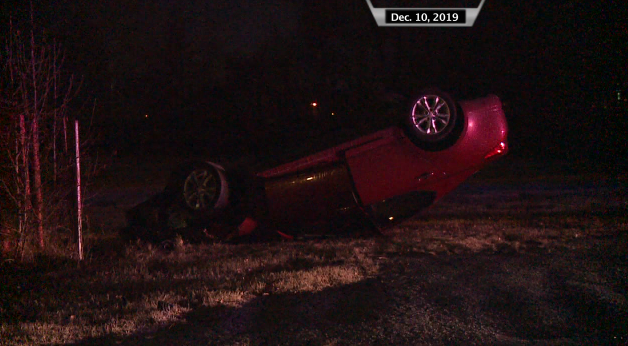 Wednesday morning, several car parts lined the street and the field next to the Croswaits’ home.

If his truck hadn’t been parked right in front of his house, several more things could have been broken than just the car.

“Yeah, if it wasn’t for the truck being where it was, it would’ve probably gone through the house and killed my wife and son,” James said.

Ellison’s car flipped in the field, and he tried to run, according to THP.

“I’m like, ‘What was that?’ All of a sudden I seen him take out this pole, flip, and then he takes off running, and the cops take off running after him. I’m like ‘Woah,'” Chyann said.

A crash report says a trooper and Madison County sheriff’s deputy did catch Ellison a short distance from the crash.

“He kept telling people to let him out of the car, but yeah that ain’t gonna happen,” Chyann said.

THP confirmed charges are pending, but has not confirmed what charges Ellison is facing.