Two mothers continue to search for their missing sons

JACKSON, Tenn.–“It’s horrible thinking every day, ‘Is he alive? Is he dead?'” said Frances Gaines, mother of William Brian McKenzie. 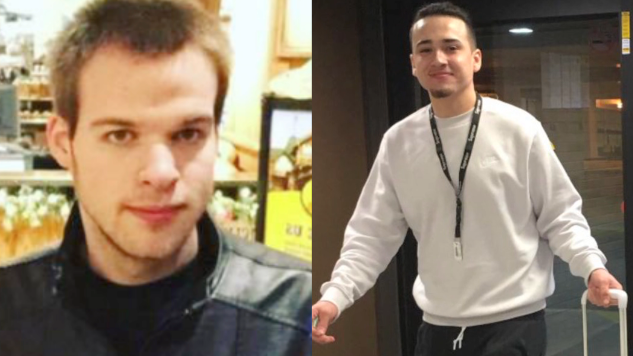 Two mothers, left uncertain if they will ever see their sons again.

“I seen his supreme bag on the bed and his charger was right there and his bed’s not slept in, so I knew something was wrong,” Gaines said.

“The last place that Brian was known to be seen, and contacted his mother from was a location, Bermuda Drive, off of Christmasville Road in northeast Madison County,” Sgt. Stanfill said.

“Every day is a day of my son not being home,” Gaines said. 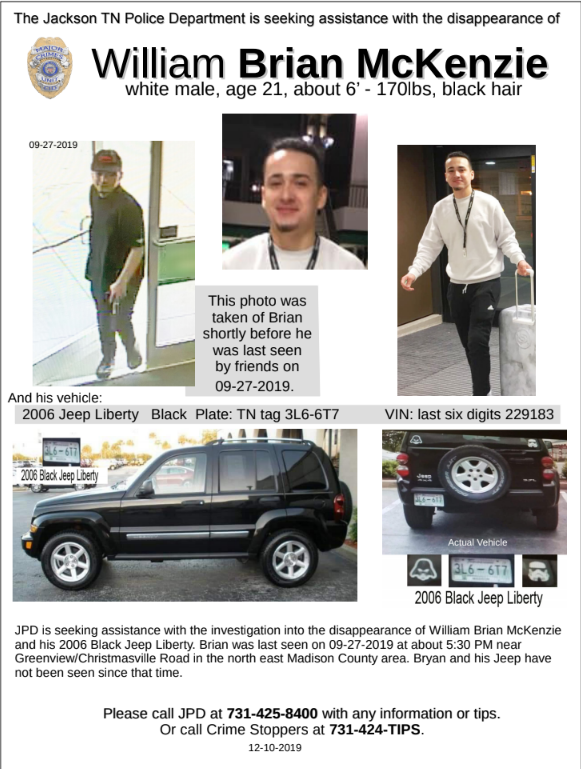 “On the night that he was last seen, there was a passenger in his vehicle. The individual’s name, Keenan Murphy,” Sgt. Stanfill said.

“So he disappeared with Keenan. He is the last to be seen with him. If you know anything at all, just say something, undercover, give a tip, no one will say anything,” Gaines said.

“There is no evidence to associate Aaron Young’s disappearance with Keenan Murphy at all. It’s just simply the time frame, puts these two cases equally important to solve,” Sgt. Stanfill said.

“He (Aaron) was just taking a walk and he never came home, and we just don’t want the public to forget,” Young said. 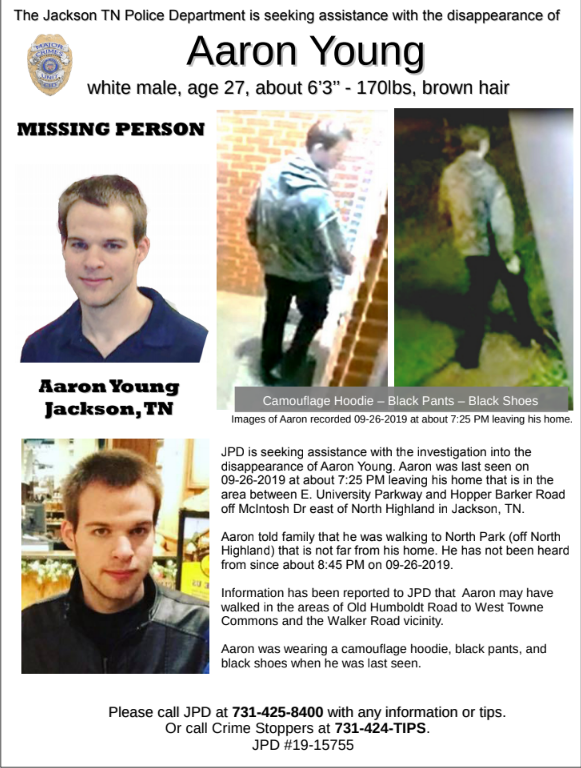 “Please, please, say something, I’m begging you, my son (William) needs to be found, we need justice,” Gaines said. 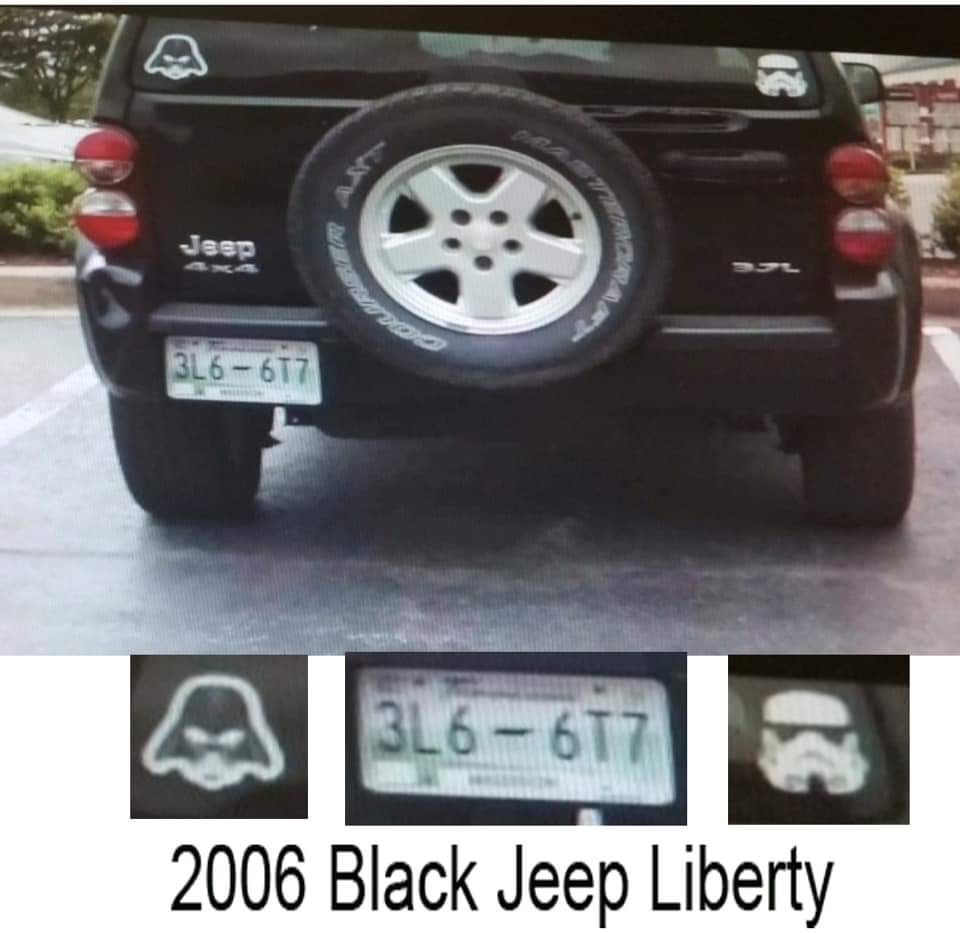