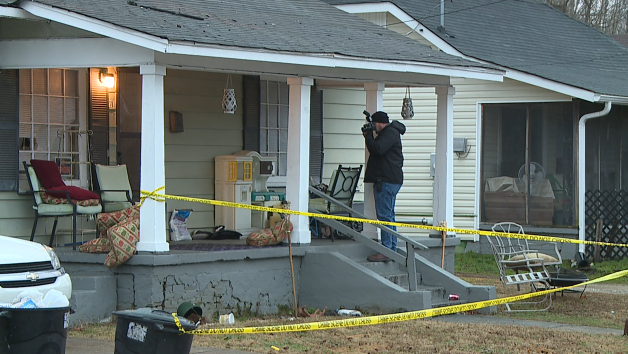 Police say Charlene Allbright, 47, was fatally shot just after 4 a.m. at a home in the 200 block of Lenoir Street.

In a news release, police say officers responded to a shooting at a home in the 200 block of Walnut Street around 11:50 p.m. Monday.

Police say 26-year-old Shartavis Rollins, of Jackson, was injured in the shooting. He was taken to a local hospital, where he later died, according to police.

Police say officers then responded to a report of shots fired on Foxlea Cove around 3:50 a.m.

The release says there was damage to the home from the shooting, but no one inside was injured.

Investigators say they believe the three incidents are connected, and are not random.