BOLIVAR, Tenn. — Authorities are investigating a death after a man was found in a car at a car wash in Bolivar. 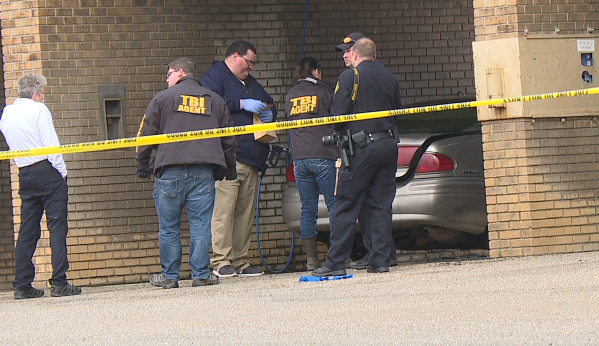 “We out here trying to find out who shot my son-in-law,” said the victim’s mother-in-law, Susan Pittman.

The man was found dead in his car at a car wash on Tennessee Street in Bolivar.

“His mother had called me and said, ‘Have you heard anything about Mane getting shot?’ That’s what we call him, Mane. His real name is Tremayna,” Pittman said.

Family members identified the man shot as Tremayna Hollaway. Pittman says she received a call from his mother.

“He had got shot in the head, and somebody burned the car up. His body remained out so his body was laying on the ground,” Pittman said. “Whoever did it, we will find you. We will find out what went wrong, and we will be looking for you.”

Pittman says Hollaway was married to her daughter and left behind three children. 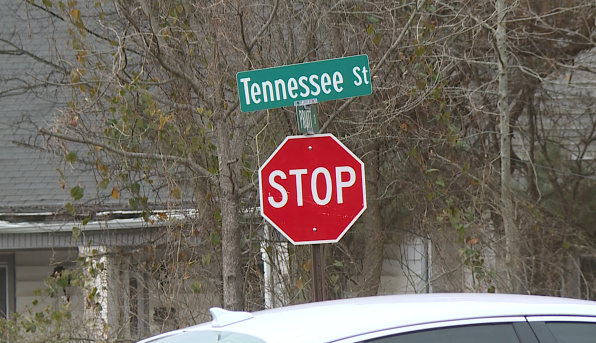 The Tennessee Bureau of Investigation is assisting with the investigation.

WBBJ 7 Eyewitness News reached out to Bolivar Police about the incident, but they are not commenting at this time.