Police respond to report of a house struck by semi-truck

MARTIN, Tenn. — Martin police respond after receiving a tip that a house was struck by a semi-truck. 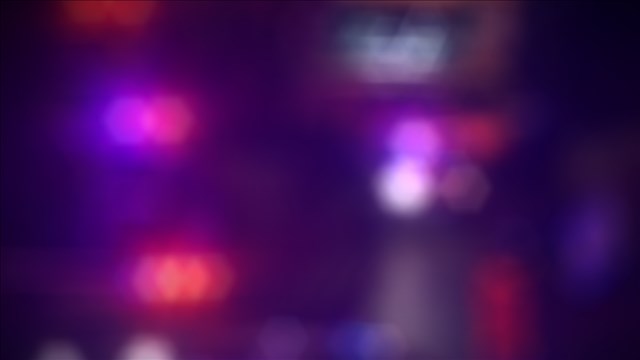 In a news release, Martin police say Michael Bowers, 30, of Dresden has been charged after he allegedly drove a semi-truck into a house Saturday morning.

Martin police say they found extensive damage to the house and truck following the report at 5:34 a.m. Saturday.

The truck had been stolen from Turner Grain and belonged to Freeman Farms, according to the release.

Police say the incident stemmed from a domestic dispute between Bowers and the homeowner.

Bowers was found after he fled the scene of the incident and was taken in custody on Sunday, according to the release.