DECATUR COUNTY, Tenn. — There is new information in the shooting of a bald eagle in Decatur County. 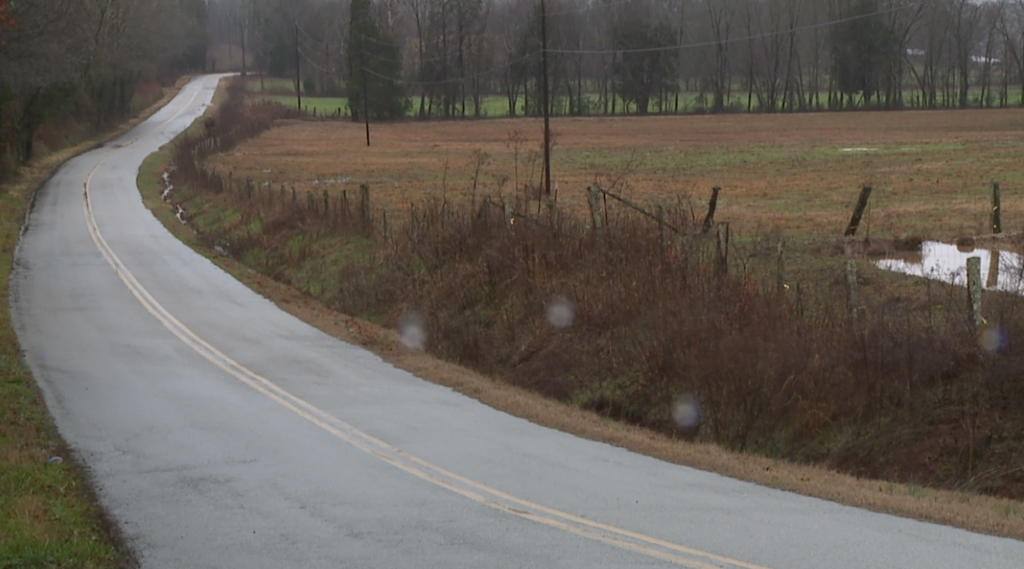 The TWRA says on December 30, a cattle farmer near Bath Springs in Decatur County was checking his cows when he noticed something was wrong.

“He went to check the calf, to see if it was an injured calf, and it ended up being an eagle,” Luker said.

Luker said the young bald eagle found in the field was in bad shape.

“When he found it, he was like, ‘Man, I need to get this, I need to call someone and get it some help,'” Luker said.

The eagle was shot in the wing, and due to that, plus an infection, had to be euthanized.

“It’s terrible. Several people have called me expressing how mad they are about it. At one time it was on the endangered species list. It worked itself off of it, and now here somebody is shooting it,” Luker said.

The TWRA is looking for for the person responsible for the shooting that led to the death of the young eagle.

“We’re offering an award for $2,500 for information that’s leading to an arrest,” said TWRA outreach and communications coordinator Amy Spencer.

The TWRA says people avidly watch the bald eagles in Bath Springs, and they hope anyone with information on this one’s death with come forward.

“It’s our nation’s symbol, and it’s just sad that someone would kill one,” Spencer said.

US spy satellite launched into orbit from California