TWRA secures a boat dock on the loose 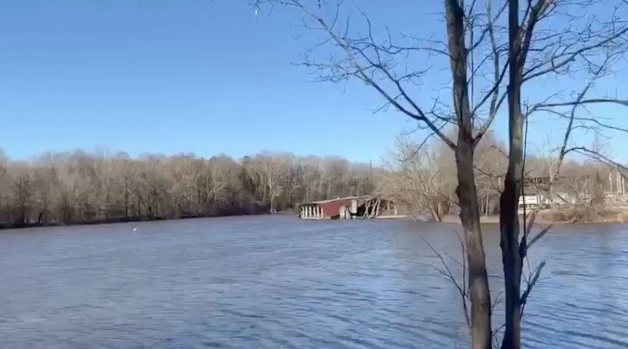 In a video sent to WBBJ by a Decatur County resident who wanted to remain anonymous, you can see the boat dock with a red roof floating in Beech River.

Recently, the waters are backing up in Beech River and the dock started moving again.

The resident who let us know about the dock said she’s worried the dock could drift off and be a danger to people.

After receiving calls, Luker said the dock has been tied up and secured until further action can be taken on Monday morning.