JACKSON, Tenn. — A man convicted of killing a toddler in November appeared back in court for his sentencing. 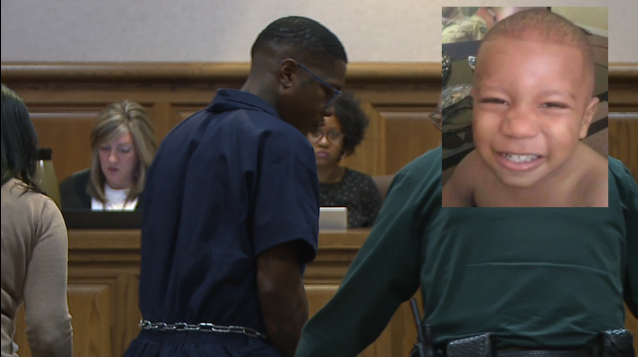 Darwin Reid was convicted in November of criminally negligent homicide and child abuse and neglect in the death of four-year-old Zion Croom.

Court documents say Croom had left the toddler and her other son with Reid in February of 2016, six days before Zion died.

Reid chose not to speak during his hearing, but his relatives spoke about the sentencing afterward.

“I think it was a pretty good thing. Like six years, it ain’t too bad you know,” said Darwin’s sister Ciara Reid. “It’s better than life.”

“I thank God this is over for us now,” said Darwin’s grandmother Autherine Reid.

He is currently serving 13 years on unrelated charges.