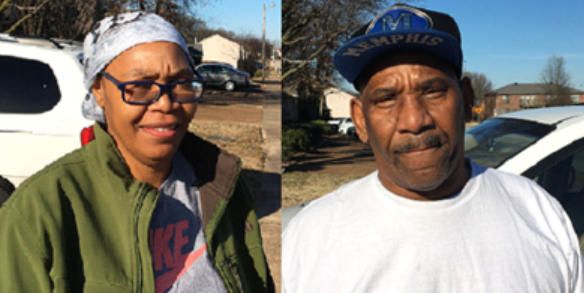 In a news release Friday, the Office of the Inspector General confirmed the arrests of Jerry Anderson, 58, and Debra Jackson, 49, of Jackson.

The release says Anderson used the identity of a TennCare CHOICES recipient to receive dental benefits and prescription drugs. TennCare CHOICES is a program that offers nursing facility services and home and community-based services for seniors and adults with physical disabilities, according to the release.

Anderson is charged with one count of TennCare fraud and two counts of obtaining drugs by fraud. If convicted, he faces up to 36 years in prison.

Jackson is charged with one count of TennCare fraud and one count of obtaining drugs by fraud. She faces up to 24 years in prison if convicted.