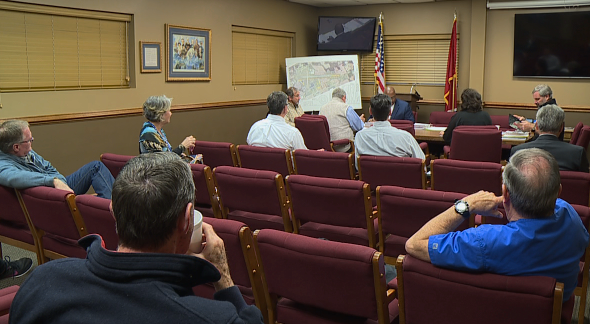 Smith says they plan to enlarge the hanger and build a bigger parking lot. Construction will take about a year.

Smith says an engineer firm in Memphis will be doing the design work.

“Aviation jobs are usually pretty high paying jobs, so, we’re looking at a minimum of creating 20 to 30 to even 100 jobs in the long run,” Smith said.

Smith says they are still looking for company leads. The grant is from the Tennessee Economic Development Council, Governor’s budget and through the Department of Transportation.