MARTIN, Tenn. –Martin police say a man wanted on multiple charges, including charges in Wisconsin, is in custody. 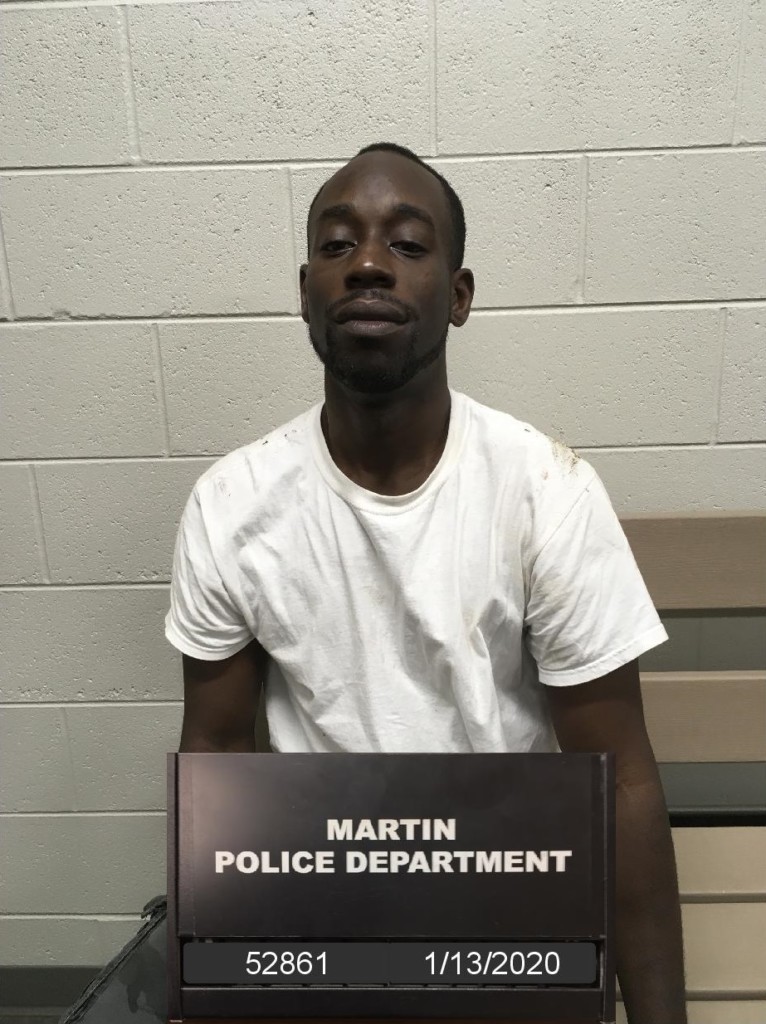 Police say Rickey Lee II was wanted on charges of domestic assault and vandalism in Weakley County. He was also a fugitive from Wisconsin, according to police.

When officers attempted to stop Lee, he ran from them before being caught near Railroad Avenue.

Lee is currently charged with evading arrest and being a fugitive from justice.