MEDINA, Tenn. — A Milan man accused of breaking into a Medina home is in custody after investigators found him intoxicated and naked inside a vacant home. 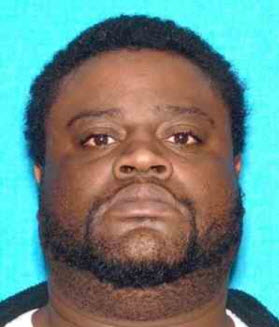 Police say Adrian Gray, 35, was found inside the East Church Street home Tuesday, after a neighbor reported seeing someone inside the temporarily vacant home. Police say the neighbor told officers that the homeowner was out of town.

Investigators believe Gray had been in the garage of the home for an extended period of time, and may have stayed in the homeowner’s vehicle for up to two days before breaking into the home.

Police say Gray is believed to have eaten the homeowner’s food, drank the alcohol that was inside, and ransacked the home in the time he was at the residence.

Police found a .38-caliber revolver, clothes and a cell phone in the homeowner’s vehicle, as well as .38-caliber rounds on the garage floor and back room of the home.

Investigators say Gray had access to the gun and ammunition found on the property.

Gray is currently charged with aggravated burglary, theft of property under $1,000, criminal trespass and vandalism.

Police say Gray was convicted of attempted second-degree murder in Milan in 2009.