JACKSON, Tenn. — The Jackson Police Department responded to a call about a shooting in east Jackson Thursday afternoon.

According to Jackson Police Chief Julian Wiser, officers responded to a shooting at Allenton Heights around 2:40 p.m. Thursday.

Three people received injuries that are not believed to be life-threatening at this time, according to police.

Wiser said a bullet went through an apartment, and one person was shot in the arm.

Police say the shooting is believed to have occurred during a drug transaction, and one of the victims was found in possession of a handgun.

According to police, there was a surveillance camera in the area.

Police are currently not searching for any other suspects. 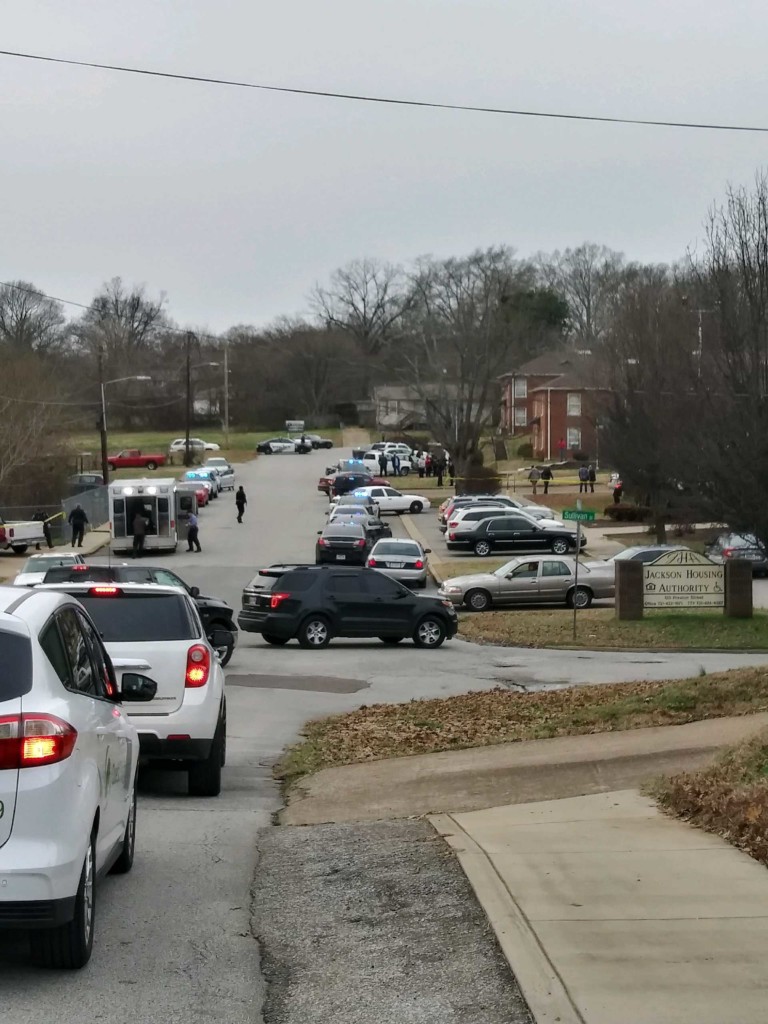 JACKSON, Tenn. — Part of Preston Street and Sullivan Street in east Jackson are blocked as officers with the Jackson Police Department respond to an incident near Allenton Heights.

Police have not confirmed the nature of the incident or any injuries reported.

We have a crew en route to the scene, and will have more information as details become available.