HUMBOLDT, Tenn. — A man is in custody after agents with the 28th Judicial District Drug Task Force searched a vehicle that nearly hit an agent. 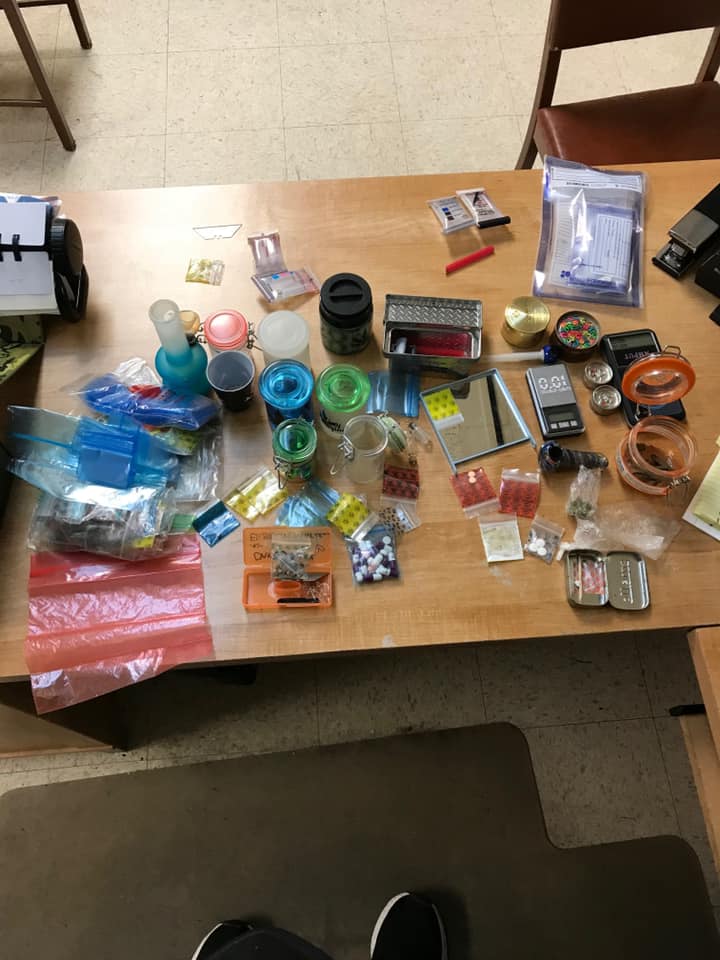 The task force says the man almost hit an agent with his vehicle in Humboldt on Thursday, which agents then searched.

In the vehicle, investigators found a felony amount of heroin, fentanyl, Xanax and a large amount of drug paraphernalia.

The man, who has not been identified, is currently in custody.