JACKSON, Tenn. — It’s been a little over a month since President Donald Trump was impeached, and it continues to be a top story. 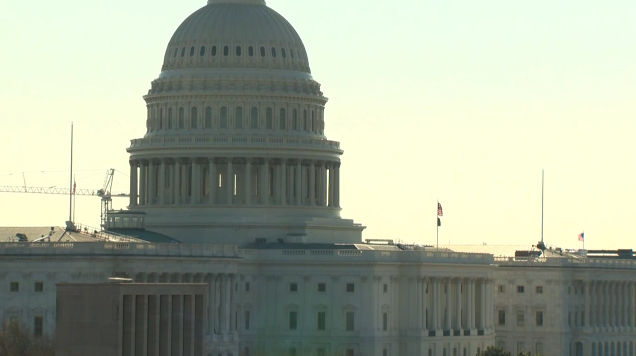 But some people in West Tennessee say the impeachment is not one of their main concerns.

“I don’t really care, because due to the fact that my life, the things that I have going on,” said John Tomlin. “They’ve been impeaching him from the day it started, and he’s still in office, so it kind of rattles my brain a little bit to say when is this really going to take place.”

“I don’t like politics all too much,” said Daniel Stafford. “I’d rather watch something else honestly.”

“I’d think I’d rather watch the impeachment,” said Sherwin Jones. “A lot of people don’t like Trump, and a lot of people want Trump out of office, so I really want to see exactly what’s going on.”

“It’s so important to know what’s going on,” said Anna Esquivel. “You get to hear what’s going on. It’s not filtered through people who might have biases.”

“It’s very important that we get to the bottom of what’s going on,” Nigel Bradley said.

More coverage of the Senate Impeachment Trial of President Trump will be televised Wednesday afternoon on WBBJ 7 Eyewitness News ABC and CBS 7.