JACKSON, Tenn. — A woman accused of throwing utensils and food at her boyfriend Monday night faces a judge. 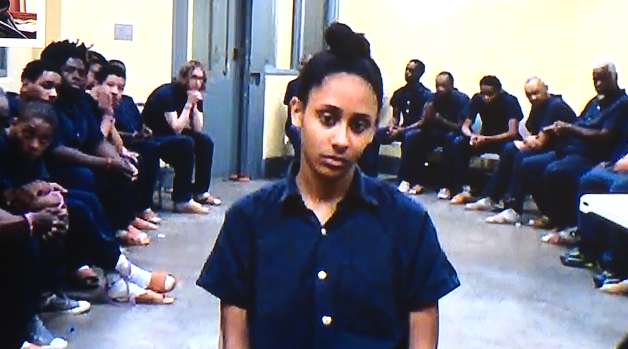 Jordan Boyles is charged with simple assault after police say her boyfriend attempted to throw her out of an east Jackson apartment.

Court documents say Boyles allegedly threw biscuits at her boyfriend, and threw plates, knives and pans into the living room.

Court documents say the victim told officers that Jordan wrapped herself around his leg and bit him.

Jordan told officers that she bit the victim after he attempted to choke her while they argued.