DECATUR COUNTY, Tenn. — Debris littered the ground and water used to put out a house fire was starting to turn to ice as investigators walked around the Cody Lane home. 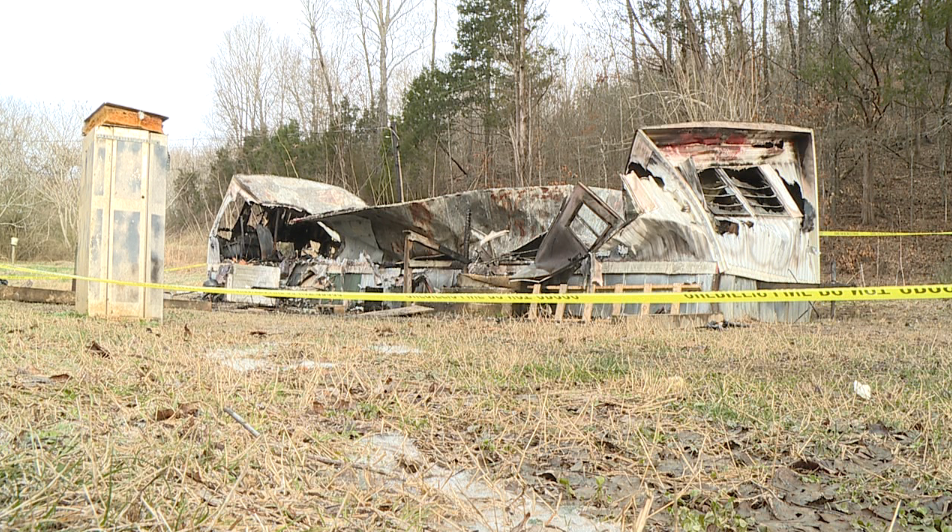 “We received a call at about 2:30 a.m. of a structure fire. First arriving units arrived on the scene and discovered a single-wide trailer fully involved,” said Decatur County Fire Coordinator David Whitaker.

Neighbors, who didn’t want to be on camera, said one person was able to get out of the home and ask for help, but another person in the home didn’t make it out. 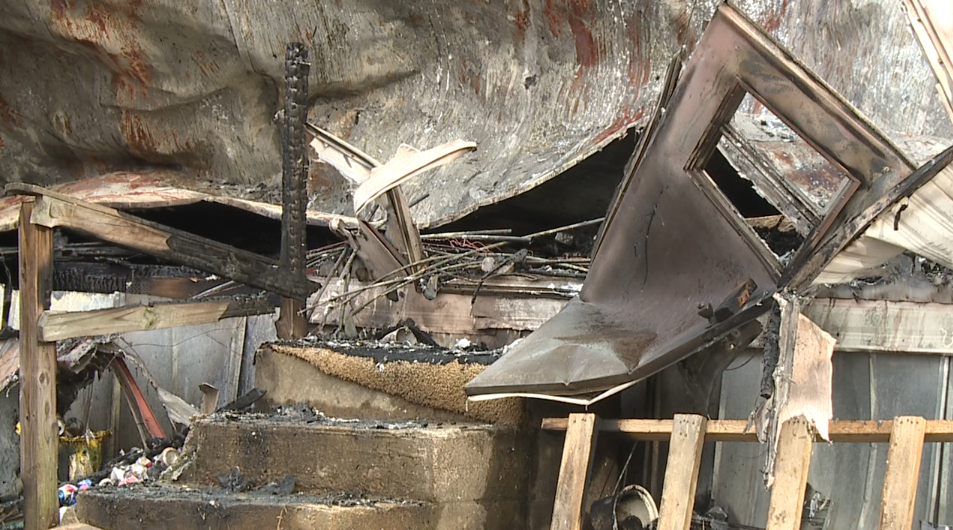 “I’ve been in the fire business for over 40 years and seen several of these along the way. It’s never easy. These are difficult, not only for the families, but the firefighters as well,” Whitaker said.

Whitaker said when they arrived on the scene, the home was engulfed and there wasn’t much they could do.

“It’s all still under investigation. We’re just a few hours into this, and it’s really early to tell,” he said.

The Tennessee Bureau of Investigation was on scene Wednesday morning and told WBBJ 7 Eyewitness News reporter Julia Ewoldt that they are investigating as procedure.

The identity of the person who died has not been confirmed at this time.