JACKSON, Tenn. — The Jackson Fire Department has confirmed an eight-year veteran of the department was arrested Tuesday. 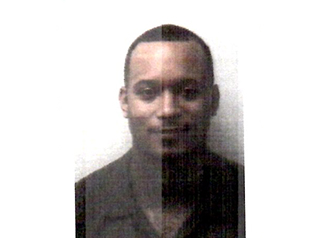 Ray Harvison was arrested Tuesday afternoon in the parking lot of Walmart on South Highland Avenue, according to court documents.

Court records show Harvison was found slumped over the steering wheel of his vehicle, unresponsive.

Court documents say officers smelled alcohol on Harvison, who admitted that he had been drinking.

Harvison was given a field sobriety test and showed difficulty with two of the tests, according to court documents.

Our mission is to provide the best possible fire protection and life safety measures to its citizens and visitors.”

The Jackson Fire Department says Harvison has been placed on administrative leave pending the outcome of an internal investigation.