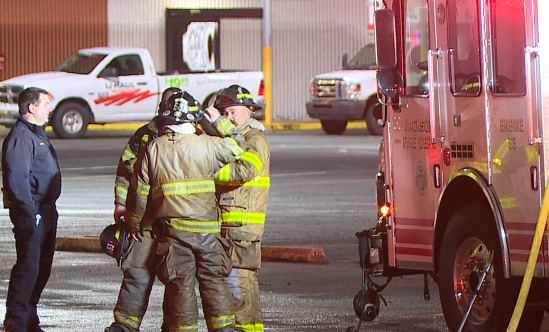 According to the Jackson Fire Department, a call came in around 6:30 p.m. that Jackson Battery Service on Old Hickory Boulevard was in flames.

Firefighters got to the scene within minutes and found heavy smoke in the attic area.
After forcing their way in, crews were able to extinguish the fire.

Fire officials say it appears the cause of the fire was electrical. There were no injuries.