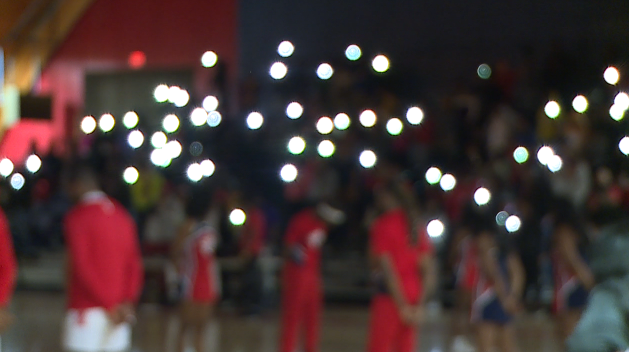 Many point to Kobe Bryant in the midst of a conversation about basketball.

So Monday night, the Dragons at Lane College paid tribute to the NBA legend at their women’s and men’s basketball games.

“We’re playing a conference game here in Jackson, and we’re going to have a moment of silence at the start of the women’s basketball game,” Quispe said.

The crowd paused for a moment of silence in Bryant’s memory.

“We’re all really hurt by the situation that happened [Sunday] in California with Kobe Bryant,” Quispe said.

Some Dragons honored Bryant by wearing his jersey.

“We will have a full black out at the beginning of the men’s basketball game, where everyone will turn on their cell phones to be able to honor the legacy of Kobe Bryant,” Quispe said.

Students and staff in the gym held up their phones for 24 seconds, commemorating Bryant’s Lakers jersey number 24.

Bryant is survived by his wife and three children.

No new cases of COVID-19 confirmed in Madison County; 153 recovered