JACKSON, Tenn– To some, he is referred to as the GOAT, the greatest of all time on the basketball court. 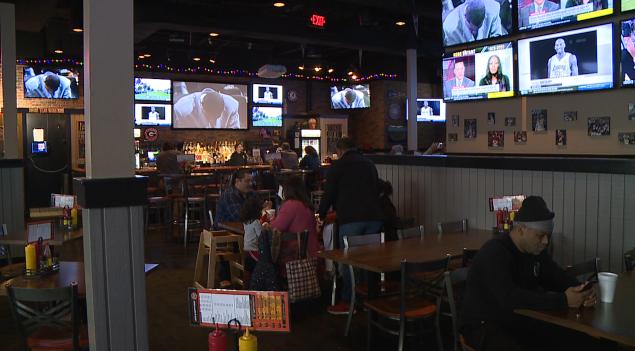 The loss of Kobe Bryant is being felt across the country, even right here in West Tennessee.
At a local sports bar, the tragic helicopter crash was televised on several different networks.
It’s news to some in Jackson, that is just hard to believe.

“He was a icon honestly, just looking up to him as a basketball player, as a humanitarian,” said Patrick Peyton.

Bryant is survived by his wife and three children.

His 13-year-old daughter, Gianna, was killed in the crash, along with the pilot and six others.