JACKSON, Tenn.– Young actors in the Hub City are awarded for their progress in theater. 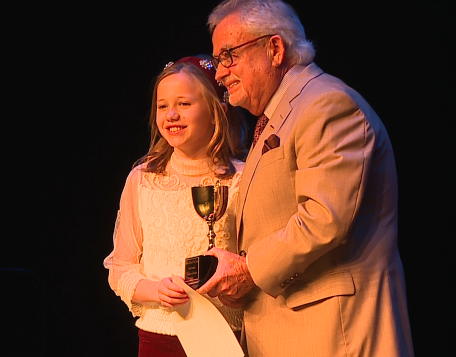 Tuesday night,  the Jackson Children and Teen Theatre Awards celebrated their 33rd year at The Ned.

Kids got awards for best supporting actor/actress, most improved, and rising young star.

“Every year it’s all new children, and we always have some kids to come back, but we get a new crop which is also wonderful,” Diann Robinson said.

All the students received nomination certificates.