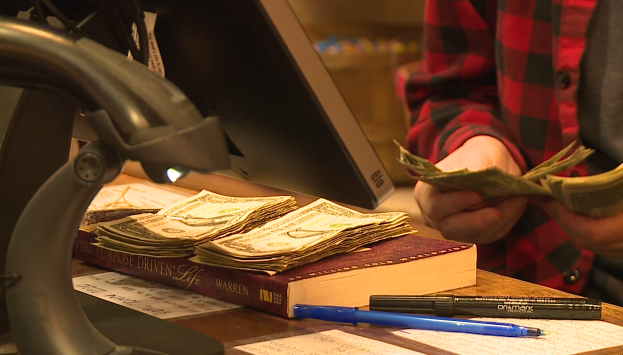 Last Friday, a bill was introduced in the Tennessee Legislature to raise the minimum wage for employees who receive tips.

“Is a 340 percent increase in four months. The best thing to do, in our opinion, is not,” Shaw said.

“If this bill was passed, we will be looking at decreased hours or increased prices for our guests,” Shaw said.

One man who said he used to work in retail agrees.

“It’s going to close them down because there’s not enough profit in the food business. That’s the reason why the food business has been doing that same program for hundreds of years,” Jack Johnston said.

But looking from the employee’s standpoint, one West Tennessean who is in favor of the bill, said this is good news.

“I honestly think it will have a positive impact, to boost up their pay and plus they get tips,” he said.

“But for a lot of businesses in Jackson and around Tennessee you would see a very poor impact,” Shaw said.

There will be a second reading in the Senate Commerce and Labor Committee on Wednesday, Jan. 29.