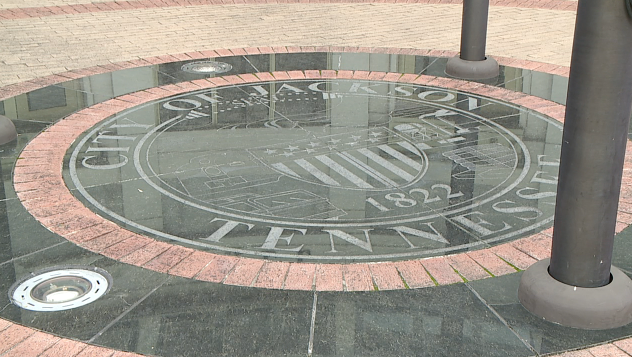 “We just want to make sure that the entire contract is being upheld, and that was really our purpose of sending the letter,”
said Mayor Scott Conger September 5, 2019.

Since taking office, Conger confirms he has reached out to the comptroller’s office for guidance on concerns about spending.

When asked by an official to voluntarily look into concerns, the comptroller’s office considers those requests an investigation.
The state agency has been investigating the city’s spending under Jerry Gist’s administration including the Waste Management contract.

“The RFP and the contract says that we’re supposed to provide two trucks, and that’s what we have provided since the start of the contract,”
said Andy Reynolds, with Government and Community Affairs for Waste Management of Tennessee, back on September 5, 2019.

WBBJ 7 Eyewitness News reached out to Mayor Conger who choose not to comment at the time but later released a statement on Facebook.

In the statement Conger said the city is awaiting a final report on the comptroller’s office which should include recommendations the city should take next to handle their financial issues.

WBBJ 7 Eyewitness News also reached out to the comptroller’s office. A representative said they cannot comment on the existence of any investigations.

The contract with Waste Management expires next year.

The city is currently more than $70 million in debt.