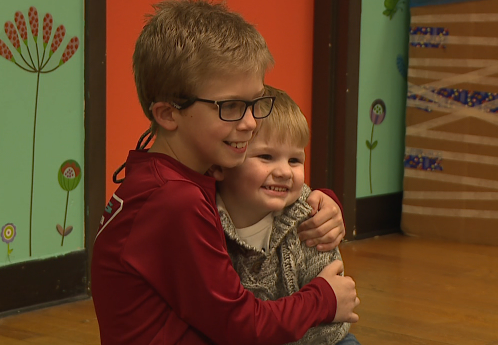 “He stood up and and he was stomping his feet and holding his throat and crying,” Timothy Prather said.

Connor was choking on a piece of candy, and Timothy says he knew the signs of trouble because of a poster that is hanging up in his school’s lunchroom that demonstrates all the proper techniques for the Heimlich Maneuver.

“I called to check to make sure they made it, and my momma, you can tell, she was a little torn up and I asked her what happened,” said Timothy’s mother, Krystina Prather. “She said that Connor had choked on a Life Saver, and she was trying to get it out of him. Timothy just jerked him up and just started the Heimlich Maneuver. I was very proud, and I always knew that he could do great things.” 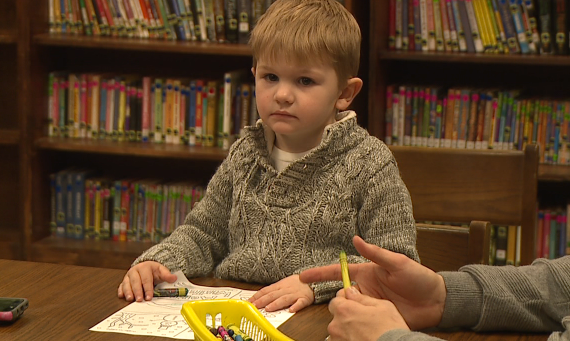 Timothy’s mother says she never thought her son would one day save a life.

“I knew he was smart and knew that he could do it. I just didn’t think that it would come to a situation where he had do it, but that was for him to be as shy as he is he knew just what needed to be done to help the situation,” Krystina Prather said.

“To do something like that, it would’ve never crossed my mind, and for him to do that, I mean it’s awesome. I can’t believe it,” Harmon said.