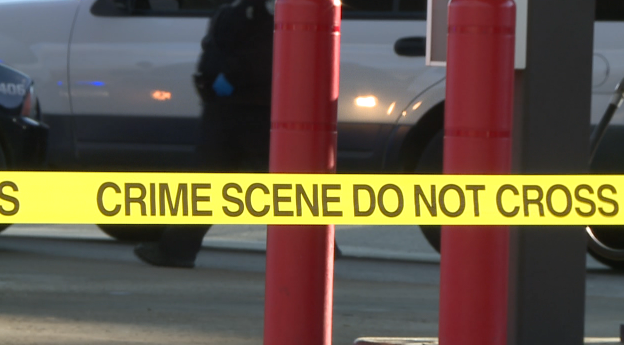 Police confirmed a child died as a result of an accidental gunshot wound.

A witness says he saw the child’s father arguing with someone else, while the child was in the car.

The situation escalated, and then he heard a gun shot.

The witness says a child around 5-years-old somehow got a weapon and shot himself.

Police say they are not looking for any suspects since it was an accident, and the investigation is ongoing.