HUNTINGDON, Tenn. — The Better Business Bureau is warning of a lottery scam after a West Tennessean was targeted. 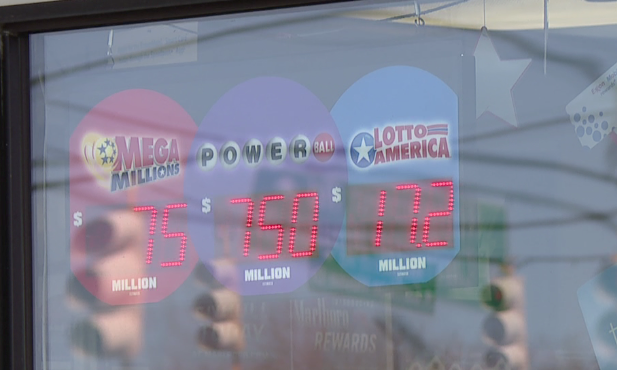 Vonnie Bell says she thought that her life had changed forever when she got a call claiming she won the lottery.

“We had these people calling us on the phone and said that we had won the American Mega Million,” Bell explains.

Bell says the callers promised her 17 million dollars, but the big jackpot came with a cost.

“They said it was through Wells Fargo, and so we called the account on Wells Fargo and it said the only thing we had to pay at first was $800,” Bell said.

Bell says after paying the $800, the calls continued. The amount of money increased first to $4,000, then to over $11,000.
Nancy Crawford with the BBB says it is normal for scammers to repeatedly target the same person.

“The crooks will come back over and over again because it’s easier to get someone who is already engaged with them to reengage a second time, than to try and convince somebody new,” Crawford said. Crawford says if someone calls claiming to be a lottery representative, while also asking for money, hang up immediately.

Bell says authorities have been contacted.