HARDEMAN COUNTY, Tenn. — A local sheriff’s department is asking for the county mayor to be held in contempt of court. 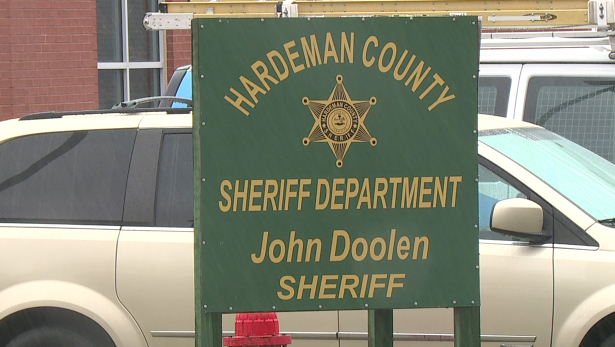 Attorneys representing Hardeman County Sheriff John Doolen Monday filed a third motion to have Mayor Jimmy Sain to be held in contempt for allegedly refusing to obey the circuit court order to which the mayor agreed last fall.

“The consent order that was consent to by the mayor provides that there will be $102,000 that can go to pay these sheriff’s department employees and he simply put has refused to pay,” said Herron.

We also reached out to Mayor Jimmy Sain to get his side of the story. A statement was released by Sain’s attorney stating:

“Obviously, Mayor Sain cares about this community and places the safety of its citizens as one of the highest priorities. When any lawsuit is filed, we must follow the law and the statutes. The sheriff’s case is no exception. Unfortunately, we have had to file this motion to ask the court set aside the consent order previously signed, because it isn’t valid and is not enforceable. it does not follow the law of the state of Tennessee, as set out in our motion. this is not a private lawsuit between two parties; this is a lawsuit requesting that public funds, $102,000, be paid a certain way, to the sheriff’s office. because of that, and Mr. Herron’s request for the citizens of Hardeman County to pay $174,000 of his attorney’s fees in connection with the suit, we have to proceed with the utmost caution and carefully follow the law, which has not been done, and now requires the consent order to be set aside or invalidated.”

The lawsuit was originally filed in July 2019.