MILAN, Tenn. — A man who was fatally shot at a Milan home last week has been identified. 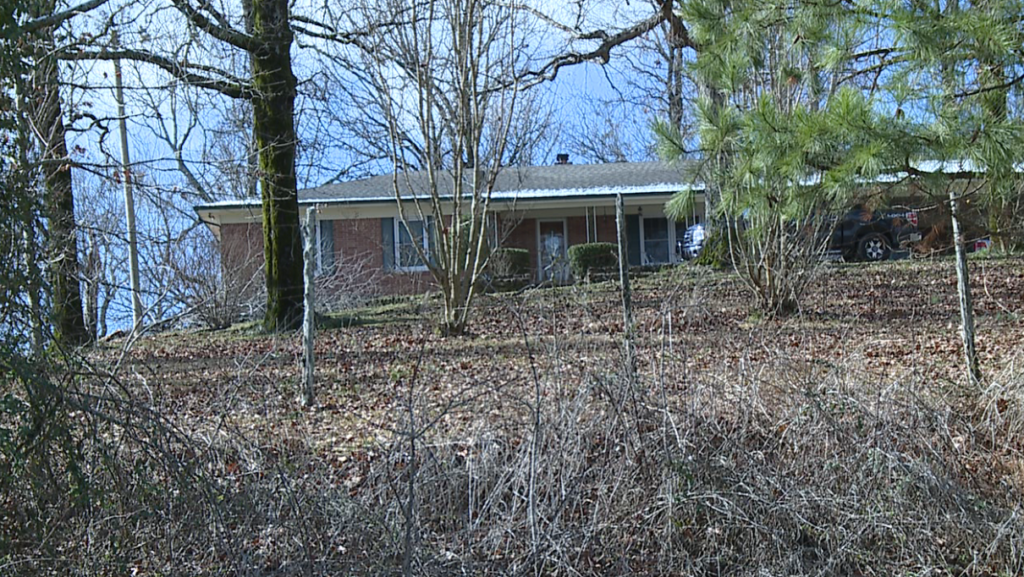 The Gibson County Sheriff’s Office says 43-year-old Chad Oden, of Milan, was killed in a shooting at a home on Oak Grove Road on Thursday, according to a news release.

The release says Oden’s body was taken to the medical examiner’s office in Memphis.

Investigators say Oden was attempting to enter the home, when he was shot during a confrontation with the homeowner.

The release says additional interviews are scheduled for this week.

Once the interviews are complete, the investigation will be turned over to the district attorney’s office.