HARDIN COUNTY, Tenn. — Monday night, Hardin County Emergency Management were called to rescue someone who walked into the floodwaters near Pickwick Dam. 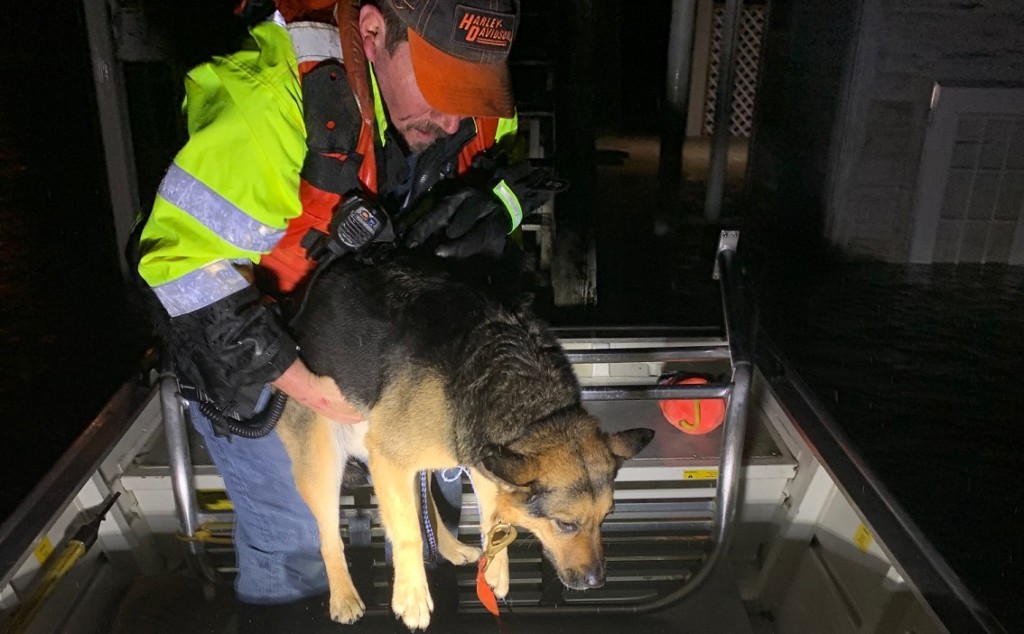 “It was a close call. He could have easily been swept away. The flood water below the dam is very swift,” said Emergency Management Agency Director Melvin Martin.

Martin says the man walked about a half mile to his house in chest deep water to rescue his animals.

Once he got there, he decided not to leave.

“When we got out there it was dark. We used some lights. There was a lot of debris floating in the water. There’s logs, there’s all kinds of stuff going through the water. You never know what you’ll come into,” Martin said.

When you cross these signs and knowingly go into flood waters you’re not only costing the county money, but also putting your rescuers in danger.

“We deployed the high water rescue truck, three boats, and about ten personnel, so we always take extra precaution, but it does put our firefighters and our special operations team members in danger,” Martin said. “By time you figure in the personnel and equipment, it can be a couple hundred dollars an hour.”

Money and equipment come secondary to residents’ safety, and Martin is worried as the waters rise, someone might venture in and not make it out.

The river is still expected to rise another four to five feet.