JACKSON, Tenn. — The Madison County Sheriff’s Office has issued a “be on the lookout” alert for a woman accused of making threats toward a Jackson middle school. 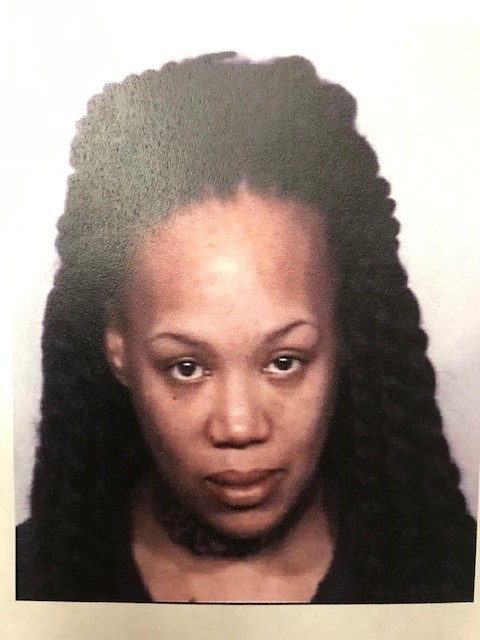 Megon Smith, 36, is wanted for allegedly threatening to “shoot up” North Parkway Middle School, according to a news release.

An arrest warrant has been issued for Smith’s arrest.

Smith is about 5-feet, 6-inches tall and weighs approximately 160 pounds, the release says. She also has a tattoo around her neck, according to the release.

Madison County Sheriff John Mehr confirmed the sheriff’s office has made attempts to locate Smith, but she has not been located at this time.