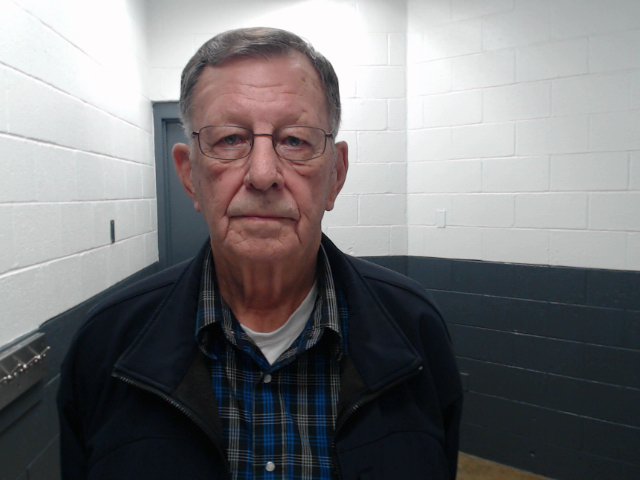 “That’s a normal thing that’s done all the time,” Mark Donahoe, Burks’ attorney, said.  “It’s not uncommon for people to waive their initial appearance and let their lawyer appear in front of them and get the dates and things set. As you can see, it’s a pretty quick in and out process.”

Burks is facing charges of theft under $1,000 and official misconduct. Donahoe entered a not guilty plea to those charges on Burks’ behalf.

“We don’t specifically know at this time what the actual allegations are as far as the details. That’s something that will be revealed in discovery,” Donahoe said.

In December, District Attorney General Mark Davidson called in the Tennessee Bureau Investigation after a cell phone went missing from the Selmer Police Department that was being held as seized property.

Burks was booked in the McNairy County Jail Monday and released on a $5,000 bond. 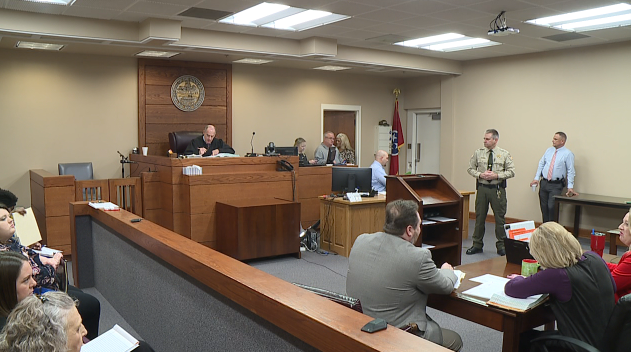 “As far as I know, he’s on leave right now from the police department,” Donahoe said.

“As of today he is,” Donahoe said.

Burks has been Selmer’s police chief for more than 20 years.

His son, Michael Burks, is also facing charges in this case.