Ceiling fans sold at Lowe’s are being recalled. 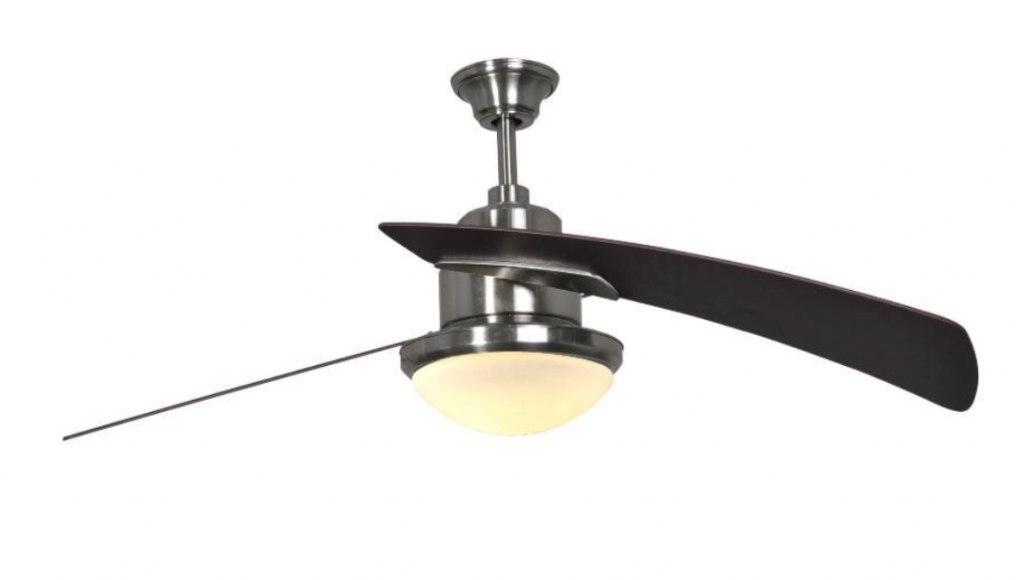 The Harbor Breeze Santa Ana ceiling fans are being recalled due to an injury hazard.

The fan’s blade holders can break, allowing the blade to be ejected from the fan.

Fanim Industries has received 210 reports of the fan blades breaking or ejecting from the fans, including 10 reports of people being hit by them.

If you have one of these fans, stop using it and contact the firm for a free set of replacement blade holders.

Fanim Industries can be contacted at (888) 434-3797, recall@fanimation.com or online through their website.