JACKSON, Tenn. — The sounds of romantic songs filled the air in downtown Jackson. 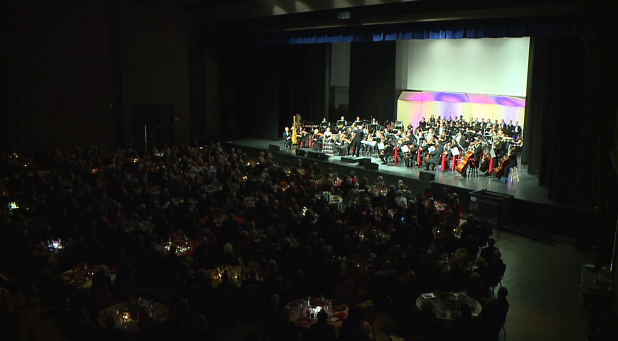 The Jackson Symphony held its Valentine’s themed concert, titled ‘All You Need is Love.’

Musicians played well known songs from both pop and classical genres, such as Tchaikovsky’s ‘Romeo and Juliet Fantasy Overture’ and ‘All I Ask of You.’