MEMPHIS, Tenn. (AP) — Police in Tennessee say seven people have been shot during a street race. 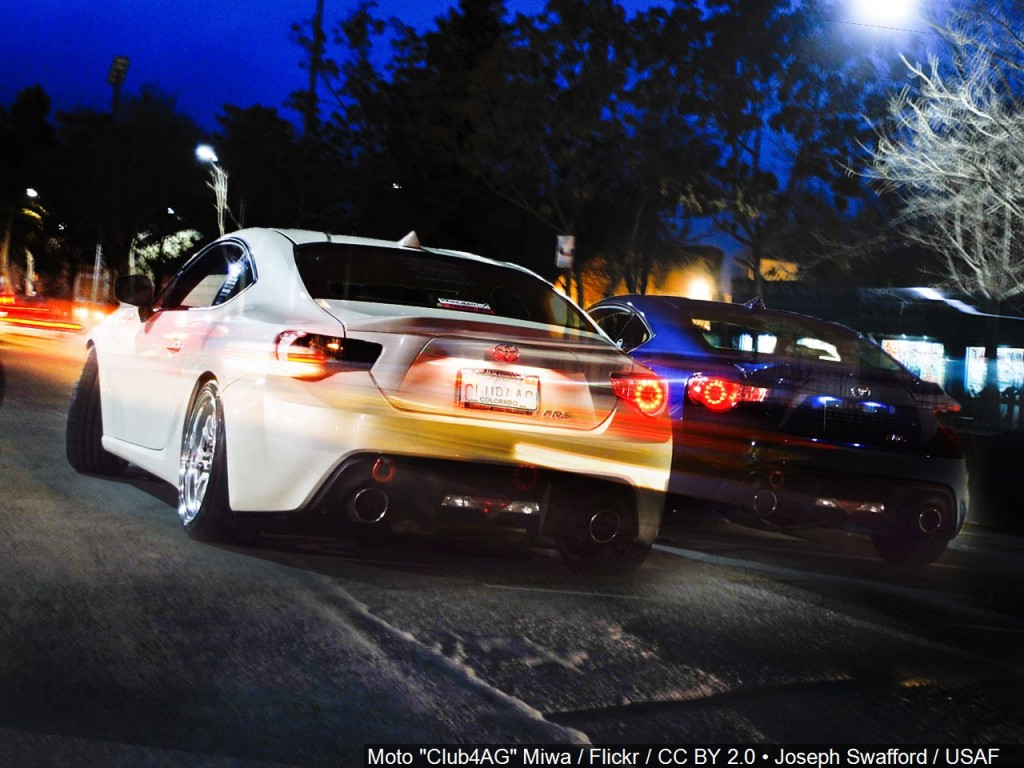 Memphis police said on Twitter that the shooting stemmed from an argument Saturday night while people were racing vehicles.

All seven shooting victims were treated at a hospital and released.

No further details were immediately released.