NASHVILLE, Tenn. (AP) – A new bill in Tennessee would make the state the first to hold a presidential primary. 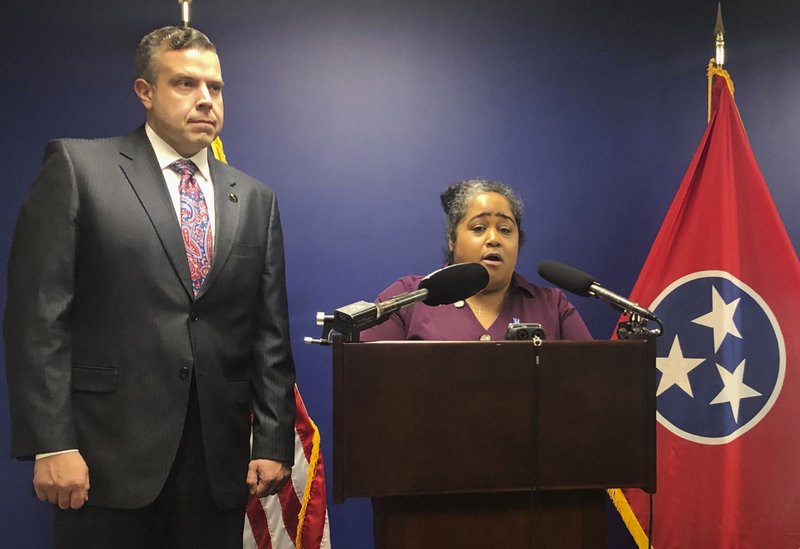 Democratic state lawmakers touted the need for the change Tuesday.

They argue that the Volunteer State has a more diverse voter base than Iowa and New Hampshire – the first two states to kick off the presidential primary season every four years.

According to the legislation, Tennessee’s primary would become the first in the nation, moving from March 3 to Jan. 2.

It’s unclear how far it will get in the Republican-dominated legislature, however.