HENDERSON COUNTY, Tenn. — According to a report, Gracie Campbell was attacked by a group of dogs on February 10. 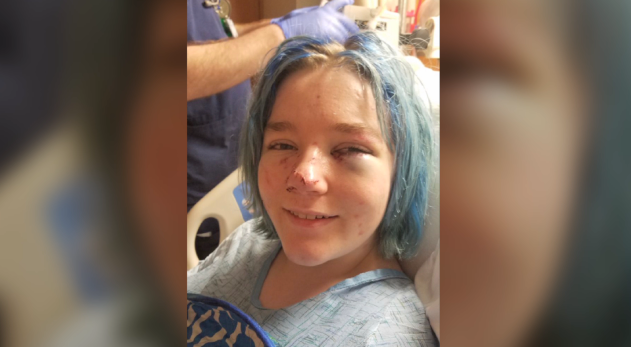 “This is an isolated incident. We believe all the dogs belong to one person. In other words, we don’t believe this was a pack of wild dogs,” Sheriff Brian Duke said.

Sheriff Duke says he thinks Campbell was checking on a dog that looked like it had gotten hurt on the side of the road, and then the other dogs surrounded her.

“The owners have been very cooperative and very helpful,” Sheriff Duke said.

Campbell was first taken to Jackson-Madison County General Hospital, and then to Le Bonheur Children’s Hospital in Memphis for her injuries.

The report shows the dogs in the attack were taken to the Henderson County Animal clinic and held 10 days for observation.

“We know the dogs were cared for. They weren’t starved or anything. They were well cared for dogs,” Sheriff Duke said.

There’s a fundraiser on Facebook to help raise money for Campbell’s medical expenses.

WBBJ 7 Eyewitness News was not able to get an interview with Campbell’s family, but her sister did text us an update of her condition.

It says, in part, that she has had three surgeries so far to clean wounds, and she also has stitches in her nose and may need plastic surgery. She also has surgery scheduled for Monday and is expected to be there two to three more weeks.

Sheriff Duke says the investigation is still active and they’re working with the owners of the dogs to try and figure out what caused the attack.