JACKSON, Tenn. — Jackson police have confirmed a suspect is in custody after a domestic-related shooting Thursday afternoon. 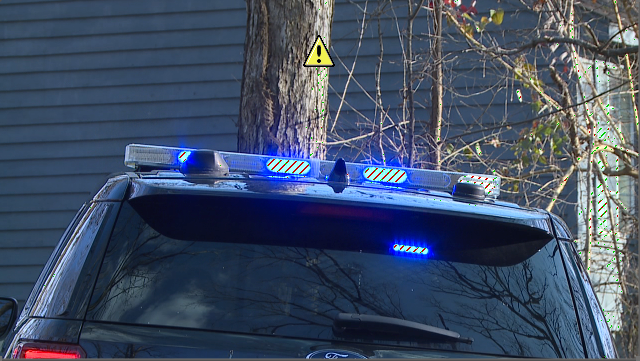 Jackson police say officers responded to Parkwood Apartments around 3 p.m. after a report of shots fired at the North Parkway apartment complex.

Investigators say a man was taken into custody near the scene a short time later.

The victim was taken to a local hospital by ambulance, where he is reportedly in stable condition, according to police.