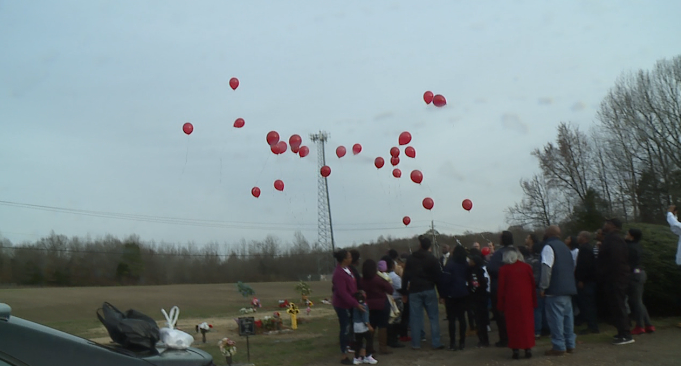 Family and friends released balloons for his upcoming birthday at Parkway Memorial Gardens.

Curry would be 31 on Tuesday.

His dad, Thomas Curry, says his favorite memory of his son was wrestling.

The group also held a celebration at the Fraternal Order of Police lodge.