JACKSON, Tenn. — Community members gathered in memory of a young man to celebrate his life. 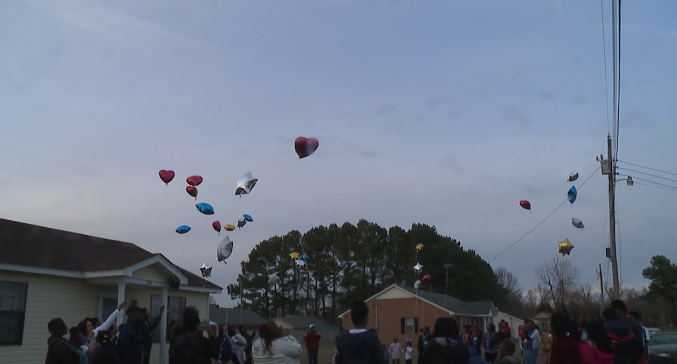 Family, friends, and others remember James Rivers for his big personality and his love for making music.

Rivers lost her son, James, one year ago Saturday in an accidental shooting.

“The hardest part is really not knowing what happened to my child,” Rivers said, “that’s the hardest part, but at the end of the day, I still have to carry on.”

Family and friends gathered at the home on Rhea Street where James died.

The group prayed, and released balloons in his memory.

After that, they held a celebration of James’ life at the Hub Club.

His girlfriend, Destiny Teague, says she’s doing a lot better a year later, but losing him was hard at first.

“I thought life had ended. I’ve been with him since the 7th grade. He died my 11th grade year,” Teague said, “I expected to go to prom with him, graduate together, things like that, but God had other plans.”

Family and friends say they love his sense of humor and outgoing personality.

“James was funny, he always lifted you up when you were down. It was never a dull moment around him. He was always laughing, giggling, and making a joke out of everything,” Teague said.

After James died, his mother found out about a group he started called ‘James’ Purpose Delivering Kids,’ made up of his friends to help them stay on the right path.

Rivers says she keeps in touch with them. 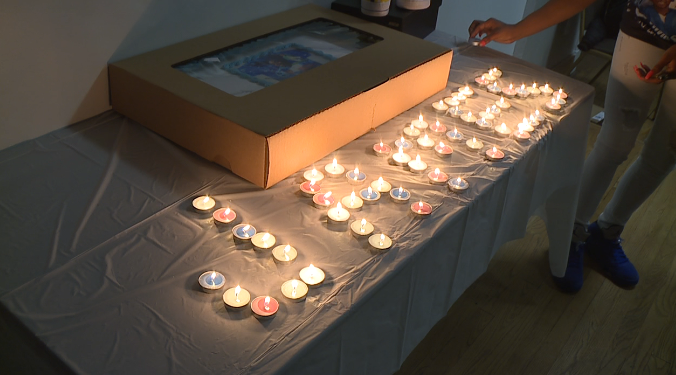 She says her favorite memory of James, and a lesson he taught her, was one Christmas when she couldn’t afford gifts for the kids.

“He was like, ‘mom, you’re the only one worried about it!’ I always have taken care of them, but at that moment, I just didn’t have it. He showed me that it’s not always about money,” Rivers said.

Many also remember him for his passion for rap and writing his own songs.

“Being able to be in a room with him while he’s writing a song, knowing he’s about to post it, I do miss that,” Teague said.

“He had big dreams, and we will carry his name on, we won’t stop,” Rivers said.

Rivers said losing her son inspired her to speak out more against gun violence.