JACKSON, Tenn. — Many laws went into effect at the beginning of 2020, which included a new permit gun law.

But some residents say are not happy with the new changes the law brings with it. 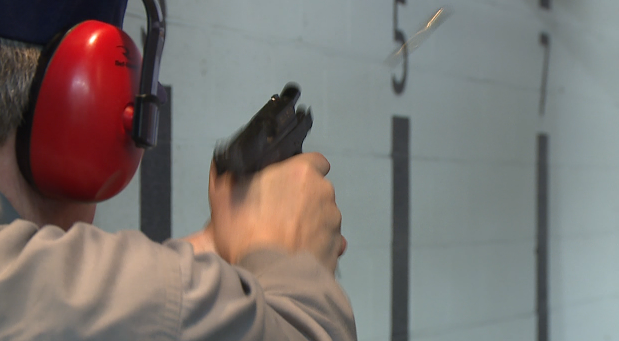 Aiming and shooting a gun may look easy to some, but looks can be deceiving.

On January 1, a second option became available when applying for handgun permits. Tennesseans will now be able to take a 90 minute online course in order to receive a carry permit that will require no hands-on training, but some community members believe that may be an issue.

“I think it requires some sort of training in order to handle a firearm,” said resident John Sharp. “With 25 years in the military, I understand that not everyone can pick up a weapon and fire it accurately.”

This is one of the 18 laws passed last year by the general assembly that went into effect in 2020.

Chip Holland, owner of The Range, says he recommends to always have a trained professional walk you through everything.

“The course doesn’t have a lot of training involved in it,” said Holland. “It’s all online [and] being able to go and sit down and talk with an instructor and hear what the actual laws are that’s what we believe would make things better.”

This Tennessee law makes it easier to obtain a concealed carry handgun permit. The new addition will be for concealed carry only, and it will be about $35 cheaper. The current permit allows holders to carry a weapon, whether concealed or open carry, and it requires a $100 fee. 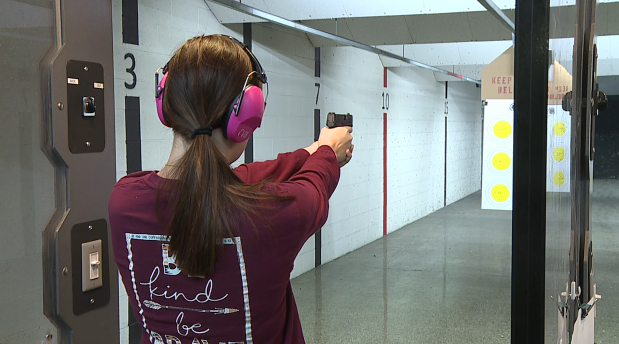 “I’ve talked to the Department of Safety and they’ve said there are several states that have replied back saying that they will not recognize the concealed carry but they will recognize the enhanced,” said Holland. “You are not going to be able to carry into most places with a concealed as you will with the enhanced.”

“I don’t think that a 90 minute course will cover all of the legal aspects that is required to in order to make sure that you understand what kind of liability you are accepting like taking firearm and using it,” said Sharp.

“That’s the issue we see with it,” said Holland. “The biggest issue we see in it [is] for the lack of training, at least when you come to the class you have to display some knowledge how to safely carry a firearm.”

“I think it is just important to understand what firearms can do and what they’re for,” said Sharp. “So I think the 90 minute course might be a little bit shy of what is needed in order to operate a firearm properly.”

“That takes training, it’s not something that we are born with the knowledge of how to shoot a firearm,” said Holland.

If you would like to learn more about the new gun permit law, visit TN.gov.