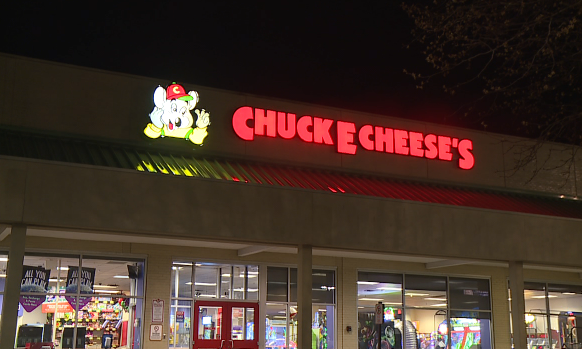 This was around 6:30 pm Sunday, WBBJ 7 Eyewitness News spoke to the manager who said she is unable to comment on the matter.

One customer said he had a birthday party scheduled for his two children and was turned away.

This customer also said he had to tell his children they couldn’t celebrate their birthday Sunday.

“They said they don’t know how long it will take, because they are waiting on the fire department, and if I wanted I can come back tomorrow and then have the party then,” said Chuck E Cheese customer Julian Cross.

WBBJ 7 Eyewitness News reached out to both the Jackson Fire Department and Madison County Fire Department to confirm these claims, but both said they never received a call for a gas leak at Chuck E Cheese.