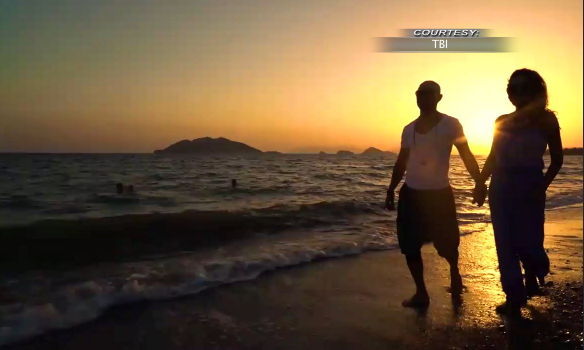 “He told her that he loved her, and that he would take care of her and her kids,” said Nancy Crawford, Director of Marketing & Communication for the Better Business Bureau of the Mid-South.

The victim of the scam has asked to remain anonymous.

“She has sent him over $5,000 through gift cards and MoneyGram,” Crawford said.

Crawford says it all starts with a fake profile. Scammers go online and look up pictures of attractive people to use for their profile pictures. From there, they’ll pretend to be that person.

Crawford says the scammer, in this situation, told the victim he was in the military.

“He claims to be in the Army in Afghanistan,” Crawford said.

After that, she says the scammer tries to take the conversation off of social media because it’s usually monitored for fake profiles.

From there the scammer attempts to build the victim’s trust.

“They generally tell you that they love you very quickly, much more quickly than you would expect,” Crawford said.

Once things get serious, scammers ask for money, which can be in the form of money orders, wire transfers or gift cards.

To avoid becoming a victim of a scam, Crawford says never send personal information to someone you’ve never met. Ask about specifics in their profile, and research the profile picture to see if it’s been used elsewhere.

If you’ve been a victim of a romance scam or suspect one, you can report it to the Better Business Bureau by clicking here.