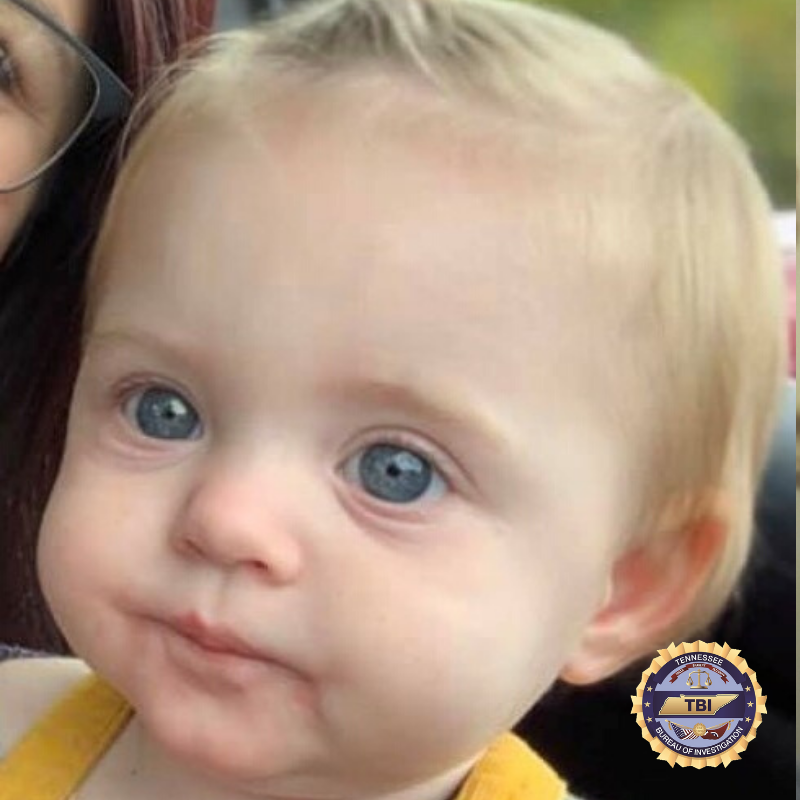 Megan Boswell told WJHL-TV on Monday that her mother took Evelyn Mae Boswell to a campground.

The Tennessee Bureau of Investigation said in a news release that the toddler’s grandmother is “believed to have information” regarding her whereabouts.

The girl was reported missing Feb. 18, but was last seen in December.

Authorities said they are trying to determine why her disappearance was not reported sooner.