HARDIN COUNTY, Tenn. — The Tennessee Wildlife Resources Agency says, due to a variety of factors, the search for three missing Obion County boaters on the Tennessee River is now considered a search and recovery effort. 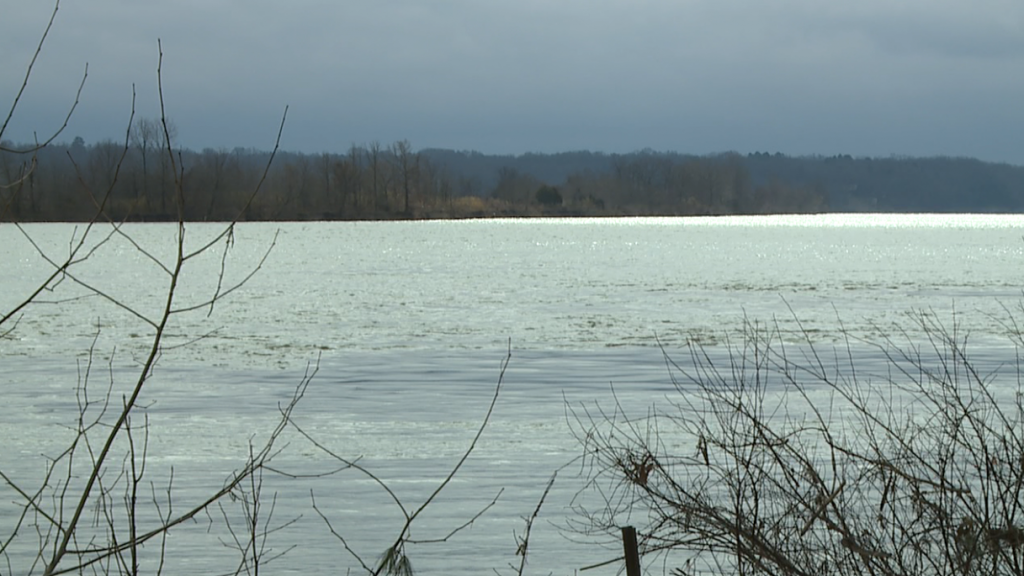 “The extensive damage to the boat found near the Savannah bridge, the water flow, the water temperature and air temperatures have led us to believe there is no chance of survival,” said said Amy Snider, who does outreach and communications for the TWRA.

There will now be fewer search team members needed and there will be just 20 boats on the water.

“Ones with electronics are doing grid searches and using side-scan sonar, so they’re in a designated area, going back and forth and conducting a grid,” Snider said.

The TWRA  says that the search and recovery effort will now focus on a 14 mile stretch of the river that starts at Pickwick Dam.

This marks a change from the first two days of the search, where 100 volunteers searched up and down the Tennessee River all the way to the Interstate 40 bridge.

“Starting tomorrow, the updates will be written, and they will be emailed or posted on our Facebook page, around 10 a.m. and 5 p.m.,” Snider said.

Snider clarified that the last time the boat was seen was Saturday morning, not Saturday afternoon. Previously, the TWRA said an eyewitness had seen the boat at 6:45 p.m. on Saturday. They now believe that witness was mistaken.

“It is a picture that was taken above the dam, with the individuals in the boat Saturday morning,” Snider said.

The TWRA expressed their condolences to the family of the missing boaters.

Late this afternoon, the TWRA identified the chaperone as 43-year-old Kenneth Driver.

The two 15-year-old boys have not been publicly identified by officials at this time.