Counties come together to search for 3 boaters

HARDIN COUNTY, Tenn. — Two towns 130 miles apart are coming together to search for three missing fishermen and support their families. 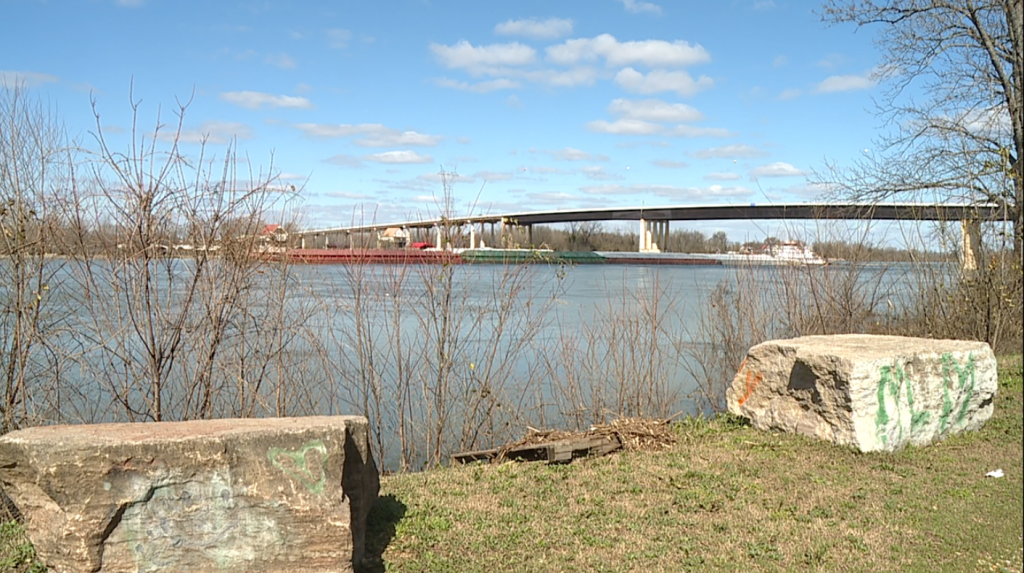 “We’re not doing anything Obion County wouldn’t do for us, and we’re going to stay with them until we can get them what they need,” Hardin County Schools director Michael Davis said.

For four days, teams from Obion County have been in Hardin County searching for two 15-year-olds and their chaperone, 43-year-old Kenneth Driver, who went missing during a fishing tournament over the weekend.

Searchers who want to bring the boys home are not in this alone.

The schools are making sure the teams have warm gear while out on the water, and restaurants like Mollie Monday’s are feeding the teams.

Plus local businesses are stepping up to make sure the teams have enough fuel in their boats, which is adding up to thousands of dollars in donations.

“I saw God working yesterday and bringing people together as we should be brought together,” Martin said.

Another need that has been taken care of: cabin cost for these families.

WBBJ 7 Eyewitness News reporter Julia Ewoldt was told Thursday morning a local bank has offered to pay for that.

First Citizens Bank in Union City has a fund set up for the families of these fishermen.