JACKSON, Tenn. — The KJ100+5K, once named Bagels and Bluegrass Century Bicycle Tour and 5K, is helping others with proceeds from the event. 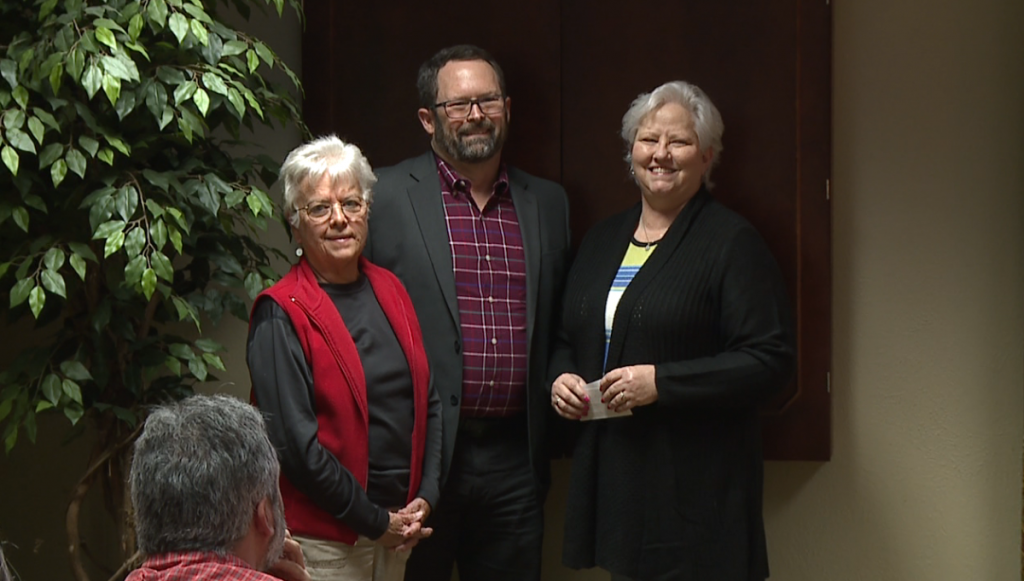 It is now called the Kent Jones Bicycle Century Tour and 5K in honor of the man who started the tour.

The Jackson State Community College Foundation has been the primary recipient of the proceeds from this event since its inception 18 years ago.

Pinson Mounds and Chickasaw State Parks, checkpoints on the 100-mile route, are also recipients of proceeds.

A 5K run is also held on the JSCC campus.

For more information about the Century Tour and 5K, click here.