JACKSON, Tenn. — Tuesday you have the chance to cast your vote in the presidential preference primary. 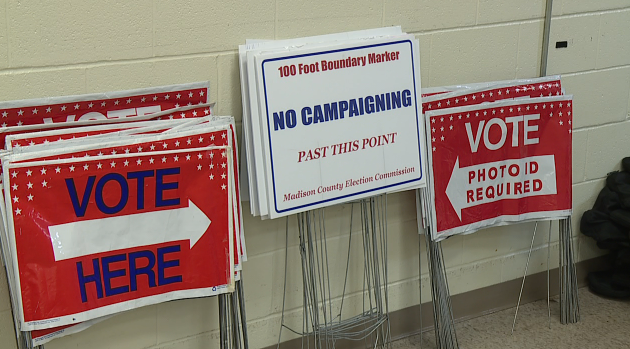 On Monday, officials were getting the polling sites ready.

“Our officers are picking up their supplies and their voting machines today,” said Kim Buckley, Madison County Administrator of Elections. “And, where it’s possible they’re getting their polling places ready for tomorrow.”

In Madison County alone there are 33 polling places open on Super Tuesday.

During early voting, 4,092 ballots were cast in Jackson/Madison County, which means a lot of citizens still have the chance to vote Tuesday.

One of the places you might see lines is at the Carl Perkins Civic Center, the UT Ag Extension Center on Airways Boulevard, or at Andrew Jackson Elementary.

But, how do you know which one you’re suppose to go to?

“You can look at your voter registration card, if you can locate that,” Buckley said.

Or if you’ve lost it, your phone can help with the Go Vote TN app.

Just put your name and zip code in, and it shows you exactly where you need to go.

The app can also show you a list of the candidates, your representatives and the results from elections. 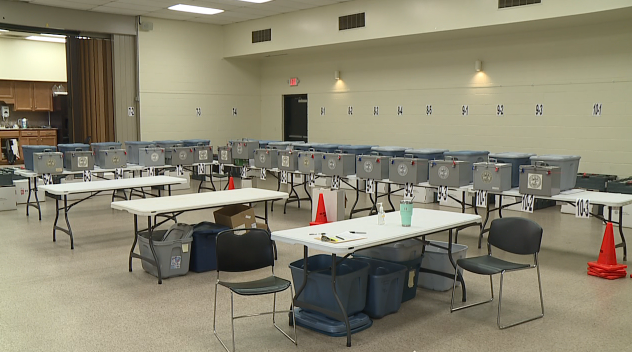 “In Madison County, the polling places will open at 8 and all over West Tennessee they will close at 7 o’ clock,” Buckley said.

This is just the first election this year.

In August we will have elections for senator and House of Representatives, then in November will be the presidential election.