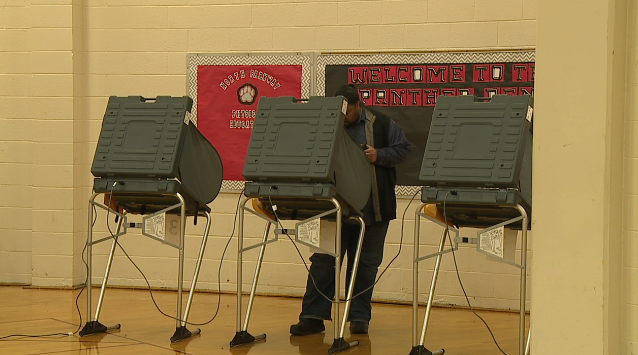 This is a decrease from the 2016 presidential primary election.

In 2016, 17,761 people cast their votes. WBBJ 7 Eyewitness News reporter Brittany Kyles spoke with Kim Buckley, the Madison County Administrator of Elections, who said why the numbers were so low this year.

Two voters also provided their take on the importance of voting.

“It’s a lot that they gave up for the right to vote. To me if you don’t vote then you don’t have a voice,” voter Laverne Franklin said.

“My husband, Perry and I, we vote every time there’s an opportunity,” voter Vicki Ridenhour said.

For the last 16 years, Tennessee has had a Republican trend, and after receiving the results for Tuesday this trend will continue.

You can see the election results from West Tennessee here.