JACKSON, Tenn. — In response to devastating tornadoes in parts of Tennessee, a school system pitches in for recovery efforts. 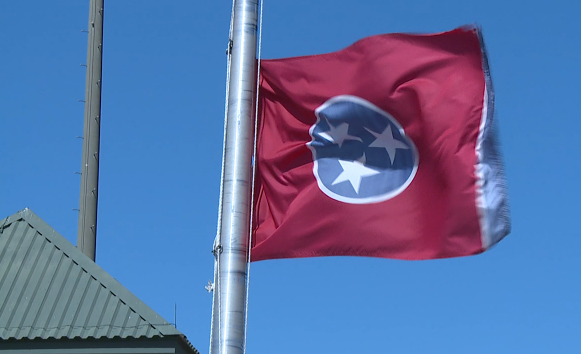 “If we were in that situation, I’m sure people would reach out to support us, and so we’re just going to do all we can on short notice to try and help,” Jackson-Madison County interim superintendent, Ray Washington said.

If you’re a parent of a student in Jackson-Madison County Schools, you might’ve received a message about a donation drive for Tennessee tornado victims at your student’s school.

Washington says the call for help came to him Thursday afternoon from a former school employee who is a part of the NAACP.

“Mr. James Shaw contacted me, he’s a former principal, about us assisting in the relief efforts in middle Tennessee,” Washington said.

He hopes this drive will lead to continuous support in a time of need.

“Right now, we’re just doing what we can, and then as a community we will continue to organize and support those families and agencies in middle Tennessee,” Washington said. “There’s always an outpouring the first few days, but this support needs to be sustained for a long period of time as people are displaced and going without.”

Students and parents are encouraged to donate, but the community is also invited.

“Non-perishable food items, pop tarts, snack items that can be transported. Toiletries are a big need right now, trash bags, paper products to help with the cleanup and everyday life are things that are also needed,” Washington said.

He also asks that any donations be in boxes or bags to make loading easier.

Donations will be collected Monday, March 9 and are to be transported the next day.

If you are a parent, you can send a donation to school with your student.

If you’re a community member, you can drop off items at central office on North Parkway during school hours.